Safe House, a crime thriller starring Denzel Washington and Ryan Reynolds, has found a great second life on Netflix as of late, putting up solid streaming numbers and reaching new viewers nearly a decade after its theatrical debut. This week, another one of Washington’s films is making the move to Netflix, and there’s a good chance it could see a similar kind of popularity with viewers thanks to the star power of Denzel.

The film in question is American Gangster, and it arrives on Netflix on Monday, November 1st. The first day of the month always sees quite a few movies added to Netflix’s lineup, and November is no exception. American Gangster highlights a slew of new films that includes 21 Jump Street, Dracula, It Follows, Last Action Hero, Moneyball, Snakes on a Plane, and others.

If you’re not familiar with the movie, American Gangster was released in theaters back in 2007 by Universal Pictures. From acclaimed director Ridley Scott, American Gangster is based on the life of career criminal Frank Lucas, a Harlem gangster that smuggled heroin into the United States. Lucas was the right hand man of legendary crime boss Ellsworth “Bumpy” Johnson, and took over after Johnson died of a heart attack.

Washington stars in the film as Frank Lucas and he’s joined by Russell Crowe, who plays Richie Roberts, the head of a task force aiming to take down Lucas’ drug trade. The face-off between these two megastars (who previously worked together in 1995’s Virtuosity) was one of the main selling points for American Gangster ahead of its release.

Despite being a fairly long movie (157 minutes total), American Gangster was a solid success at the box office. It didn’t light the world on fire or set a bunch of records, but it earned more than $266 million globally on a budget of around $100 million. It received critical acclaim in addition to its financial success, currently posting an 81% on Rotten Tomatoes and earning two Academy Award nominations. One nomination was for Best Achievement in Art Direction and the other went to the late actress Ruby Dee, for Best Performance by an Actress in a Supporting Role.

Mon Nov 1 , 2021
Matthew McConaughey talked about the tragic death of   cinematographer on set of Alec Baldwin’s film in a latest interview with AFP. He said real guns can safely be used on movie sets so long as protocols are followed. The interview comes as calls mount to ban firearms from filmmaking in […] 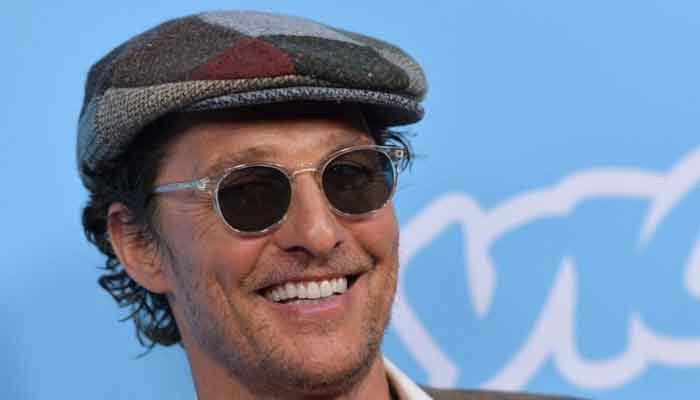