I have a memory of being five or six years old and helping my mom prepare for a party with Amy Grant’s album Heart in Motion playing in the background. I knew (and still know) all the words to “Baby, Baby” and “Good for Me.” When I got married, my three sisters sang a parody of her song, “Lucky One” at the reception.

I know every song on Steven Curtis Chapman’s Speechless by heart. I saw DC Talk in concert at eight, tagging along with a friend whose parents led youth group. In high school, I worked in the music department of a Christian book store.

In other words, I grew up on Christian Contemporary Music (CCM).

The Jesus Music, a new film directed by Jon and Andrew Erwin about the rise of the genre, was made for me and for people like me—whose musical and spiritual worlds were formed and influenced by the music, musicians, and subculture of CCM. I enjoyed revisiting the music my parents and I played on repeat during the ’80s and ’90s, and I suspect that many viewers like me will as well. Viewers like me.

“This music,” musician Joel Smallbone (of the band For King & Country) says in the opening line of the trailer, “offers people a sense of hope and a sense of togetherness and a sense of joy, maybe that they’ve not experienced.”

That’s a sweeping claim, one echoed on the film’s website, which refers to the “universal power of music from these artists.”

Is this music really for anyone and everyone? Can everyone find in it a sense of hope, joy, or togetherness? No. Music isn’t a universal language, and the music featured in The Jesus Music comes from a brief fifty-year window and a small group of artists in a very niche music market.

For many American evangelicals, this music has been an important part of our lives. It is a mistake, however, to think that our tastes, preferences, and the music we have loved and worshiped with are somehow universal.

Evangelicals (particularly white evangelicals) and our subcultures are more insular than we like to admit. This is one reason why we so quickly attach ourselves to “crossover” celebrities like Amy Grant or Lauren Daigle. We tell ourselves that the music produced by our darlings is appreciated outside of our Christian spheres. But the reality is that most of the music produced by the Christian music industry in the US thrives within its own silo.

Ethnomusicologist Andrew Mall observes that the Christian music industry has always been a niche market that grew in part to “offer a Christian alternative” to mainstream popular music.

The film makes much of moments when a Christian band like Stryper showed up on MTV and topped charts, beating out hits by bands like Mötley Crüe. But those anecdotes are exceptions to the general rule that Christian popular music has its own fandom and its own subculture.

Despite references to CCM’s “power” and broad appeal among Christians, the directors acknowledge that they made The Jesus Music for a specific population. “It’s a love letter to the fans,” says director Jon Erwin, who also directed I Can Only Imagine (2018) and I Still Believe (2020). “It’s a love letter to the artists. And if you love the music, I think it’s going to be a very nostalgic soundtrack to your faith journey.”

The goal of the film is to tell a curated, entertaining story about the rise of CCM. “Our job is to entertain,” says Erwin. “We’re entertainers, and I love to entertain an audience.”

And the story the Erwins tell is entertaining. Like this year’s Netflix movie, A Week Away (a High School Musical- inspired teen drama featuring CCM hits), The Jesus Music is a sugary, light-hearted package of American contemporary Christian nostalgia. Those of us who are cultural insiders can bask in the pleasure of rehearing old favorites and watching artists reminisce about the glory days of CCM and their paths to success in the industry.

The film briefly acknowledges some of the “scandals” and personal trials of CCM stars, like Amy Grant’s divorce or the relational drama within DC Talk, but these reflective moments are short and vague. There is no attempt to dig deeply into the reasons why the industry and its fandom would turn so quickly on artists.

I watched The Jesus Music with my husband, who did not grow up with any exposure to CCM, and there were some important differences in our viewing experiences. He didn’t have parents who purchased CDs from Christian bookstores; he didn’t listen to Christian radio. For him, there is nothing nostalgic about the music of Amy Grant, Michael W. Smith, DC Talk, or Steven Curtis Chapman, aside from the general aesthetic of the ’80s and ’90s.

For people like my husband, “outsiders,” the reverent footage of CCM royalty Amy Grant and Michael W. Smith may be confusing. The film presents these two artists (also executive producers of the film) as CCM’s two figureheads, icons of the industry whose careers become the frame for the entire film. The storytellers assume a certain amount of knowledge of the CCM canon and its major players that, to those on the outside, may be exclusionary.

The Jesus Music does try to acknowledge one troubling aspect of CCM’s exclusivity: its whiteness and the barriers that have long existed for people of color, specifically black artists, in the Christian music industry. Through interviews with Kirk Franklin, Lecrae, and Michael Tait, the film gives a passing nod to the role of black artists (also briefly discussing Andraé Crouch) in the growth of CCM.

Among the photos and footage used in the film are images of Kirk Franklin with Kanye West and footage of CeCe Winans singing with Whitney Houston. These CCM powerhouses have been bridge-builders between Christian music and the mainstream for decades, but are pushed to the periphery of the documentary, much like the place of gospel music in the industry.

Mall notes the segregation in both the general markets and the Christian markets, “with separate record labels to distribute and promote gospel artists.”

While the film is truly entertaining for CCM fans, the stories we tell ourselves about ourselves matter. Stories that entertain us and simply make us feel good about our cultural silo let us avoid grappling with the failures of our icons, leaders, institutions, and industries. The stories we tell about our music matter too.

White evangelicals in particular need to be circumspect in how we talk about the power, appeal, and reach of our music. Our music is not a universal language; what we perceive as a “universal” appeal is not universal at all. If CCM and the contemporary worship music produced seems universally appealing, maybe our circles are not as reflective of the diverse body of Christ as we think.

Kelsey Kramer McGinnis is a musicologist, educator, and writer. She holds a PhD from the University of Iowa and researches music in Christian communities and music as propaganda.

A glance at N.J. entertainment this weekend (Oct. 1-3)

Sat Oct 2 , 2021
WHAT’S GOING ON? Here is a small sample of area happenings — some in-person, others online — you may want to check out in the coming days. Voctave is scheduled to appear Sunday at Kean University’s Enlow Recital Hall on the East Campus in Hillside.keanstage.org Art/Museums OCT. 1 NEWARK “Bruce […] 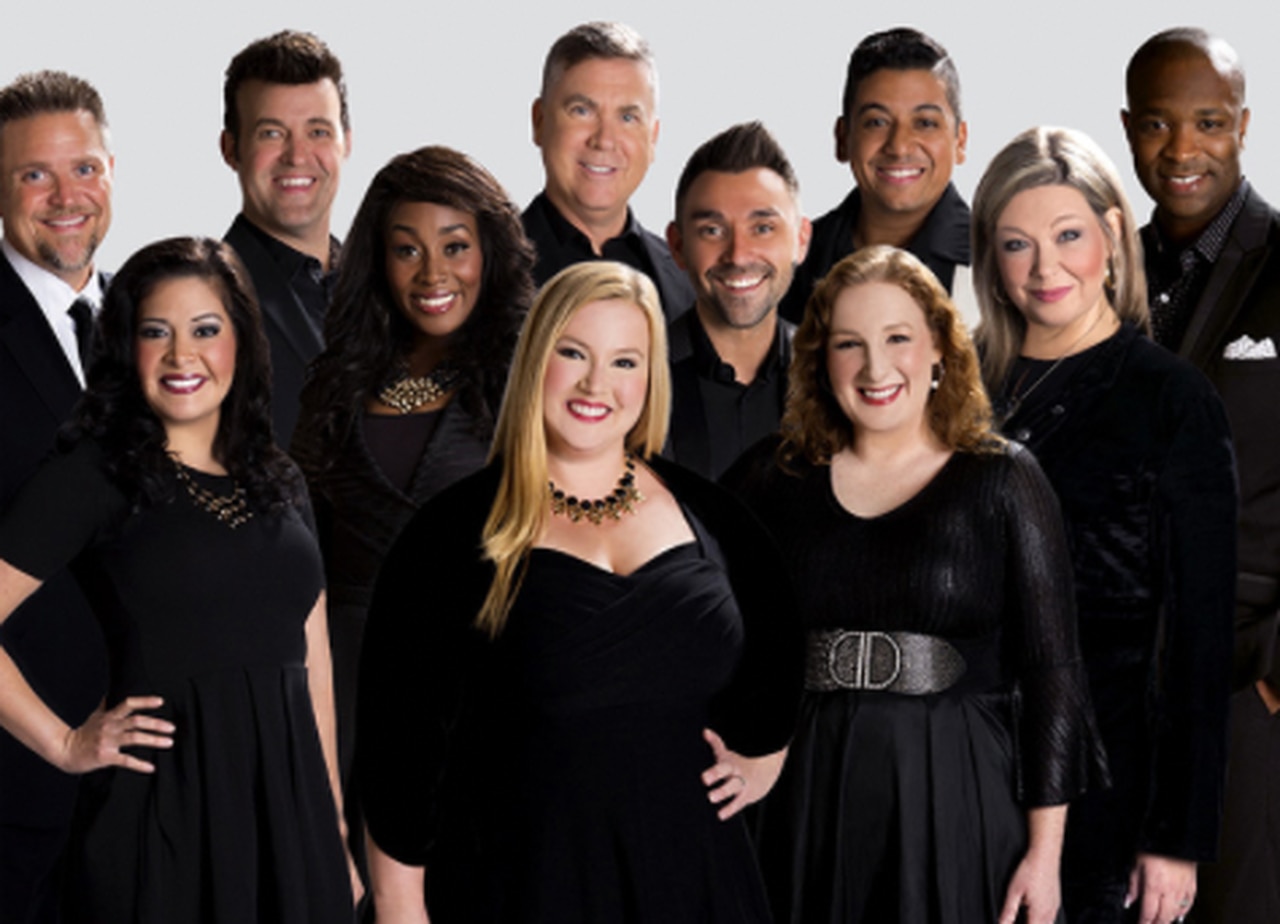