“The C Word” is exhibiting the fruitful female experience.

Beginning Friday, Out of the Blue Theatre Company will run its production of “The C Word” at 1330 Macgowan Hall. Written and directed by third-year theater student Sarah Lina Sparks, the experimental play follows five girls who are trapped by a magical being called the Hystoracle and are forced to sacrifice someone to the C-monster as they wait to interview for an associate museum curator position. Sparks said the show blends both surreal humor and offbeat situations to convey an in-depth glimpse into the female psyche.

“A lot of it comes from the general frustration of being a woman,” Sparks said. “It has a lot to do with the nonsense that we go through identifying as a female in this weird world that we live in.”

Sparks said the making of “The C Word” stemmed from wanting to create a piece centered on women and their tribulations, meant for the female gaze. While many plays focus on femininity, she said they lack any accuracy and truth as a result of being written and directed by men.

“There’s a lot of radical, honest monologues about things like eating disorders and wanting to hit a girl and feeling like you’re pitted against each other,” Sparks said. “Those are just things that I don’t see too often on stage.”

As “The C Word” takes place inside a museum, Sparks said she decided to use visual art to frame the play’s themes because of the history of sexism that exists within the medium. She said she was heavily influenced by a discussion with her focus group, who noted that many of the women captured in portraits lack any meaning and expression behind their painted features. This idea of still life was further exemplified through the symbolism of fruit in the script, such as a point in the show where the girls turn into different fruits, Sparks said.

Among the cast of the six girls, each role is based on the different portraits discussed within the group, Sparks said, including the “Mona Lisa,” the “Birth of Venus” and the “Girl with the Pearl Earring.” To build each persona, she said she attached specific female archetypes and stereotypes to make them fully fleshed-out characters and further attached modern titles along with the names.

For example, third-year theater student Kelsie Hoj said her part as Georgie the Girlboss was inspired by Emanuel Leutze’s “Washington Crossing the Delaware.” She said Georgie encapsulates everything the term “girlboss” translates to in the play, from being the leader within the group to continuously advocating for the others. Despite the initial facade of an ambitious young woman, the character displays the various complexities of being a woman, Hoj said, through the vulnerability and repressed insecurities unleashed as Georgie interacts with the other girls.

“Olly, one of the other girls, calls out the fact that, … ‘Why is she (Georgie) always behind this girlboss attitude?’ and you definitely see it crack at certain points,” Hoj said. “She’s trying to keep up this front of positive feminine energy. … (But) people use girlboss as a derogatory term, and they do use it against her in different points throughout the show.”

Considering the issues addressed, Sparks said it was important to her to recruit a majority female cast and crew. First-year theater student and stage manager Antonia Yang said the rehearsal environment that Sparks built fostered a sense of community among the team by creating a sense of comfort and avoiding the hostility that women often feel pervade male-dominated spaces.

“When you have to work with a bunch of men as a woman, you’re almost always trying to prove yourself,” Yang said. ‘“Yes, we are on the same level because you are,’ but I feel like with this all-women team, it feels like you don’t have to do that, and people will listen.”

In addition to the intimate topics discussed, “The C Word” also incorporates more comical conversations, Sparks said, with references to the Super Smash Bros. video game and other unusual events such as an indoor storm. Through both the candid subject matters and unorthodox events that take place within the show, she said she hopes audiences share a laugh and gain a new perspective on the unspoken struggles women go through on a daily basis.

The Best Photography Purchases I Have Made So Far

Sun Nov 27 , 2022
Some time ago, I wrote an article about the worst photography purchases I ever made. These were some specific things, as well as some categories of items. In this article, I will talk about some of the best purchases I was fortunate enough to make. Again, specific items. This is […] 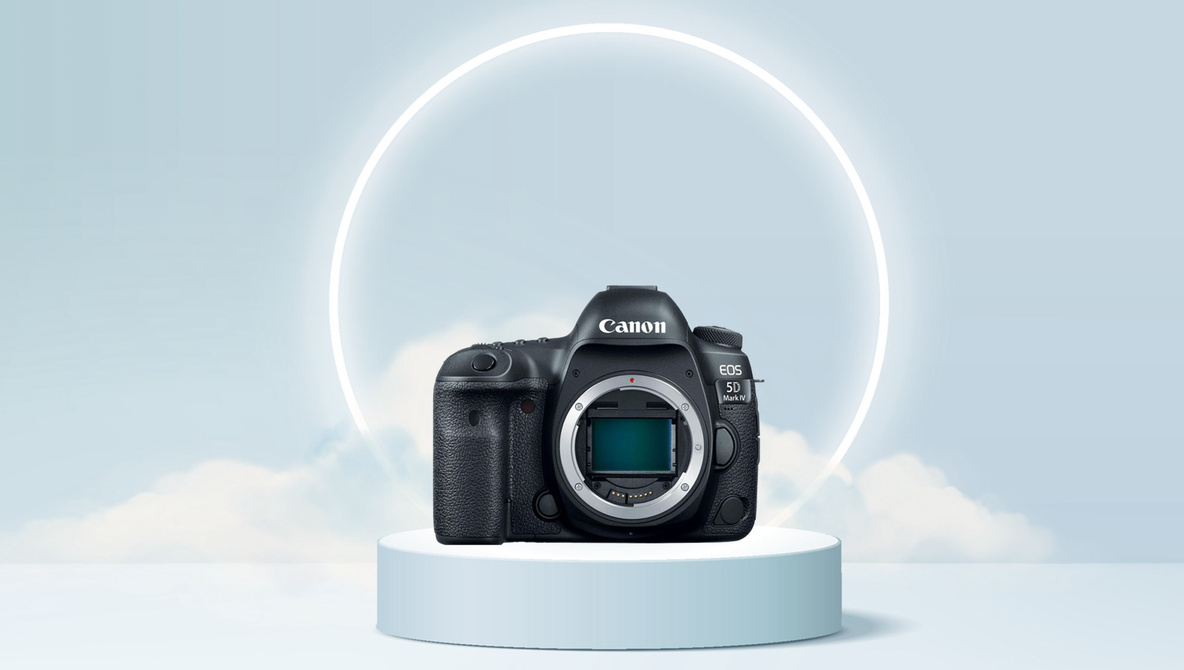