Since its founding in 2013, Saint Heron, the creative studio run by musical and visual artist Solange, has produced otherworldly performance art, podcasts and video installations. But its latest project might be its most ambitious: Beginning this month, the studio’s website will act as a free library stocked with rare and out-of-print books by Black historians, writers, poets and artists.

The Saint Heron Community Library debuted Monday, reports the Black Information Network (BIN). Through the online portal, anyone in the United States can borrow a selection of 50 art anthologies, poem collections, zines, novels, history books and other titles curated by Rosa Duffy, founder of Atlanta bookstore For Keeps Books.

Each loan lasts 45 days. Users are limited to checking out one title each, according to instructions on Saint Heron’s Instagram page. (As of Tuesday, all of the library’s books had already been reserved, leading at least one Instagram commentator to inquire about a waiting list.) Books will be sent to readers’ homes with the cost of shipping and return included in postage, ensuring the service remains free, reports Valentina Di Liscia for Hyperallergic.

“We hope that by encountering these works, our community is inspired to further explore and study the breadth of artistic expression and the impact of Blackness in creative innovation throughout history,” the studio writes on its website.

Per Variety, the initial launch, or “season one,” of the community library runs through the end of November. A second season is forthcoming, so those who didn’t manage to rent a book this time around will have more opportunities to do so in the future. Once books have been returned to the community library, they will form part of Saint Heron’s “permanent collection,” notes Hyperallergic.

In an interview on the Saint Heron website, Duffy tells studio editorial director Shantel Pass that she feels frustrated when out-of-print or historical texts by Black authors are prohibitively expensive or held in inaccessible archives.

Solange (also known by her full name, Solange Knowles), is the younger sister of mega-famous singer Beyoncé. She has earned critical acclaim for her albums A Seat at the Table (2016) and When I Get Home (2019), both of which blend rap, soul and alternative R&B elements with eclectic electronic sounds.

Outside of these releases, Solange has branched into the visual arts, creating digital and performance art that often incorporates her music or lyrics. In 2017, for Tate Modern in London, she created a digital gallery about Black womanhood inspired by the art of Betye Saar. Solange has also performed with casts of Black dancers at the Guggenheim Museum in New York City and the Chinati Foundation in Marfa, Texas, which is home to dozens of Donald Judd’s minimalist sculptures.

As Antwaun Sargent reported for Surface magazine last year, Solange draws inspiration from her mother’s impressive collection of Black art, as well as the art she saw as a child growing up in Houston, including the Menil Collection’s famed Rothko Chapel.

In a statement quoted by Variety, Solange says that the community library project “seek[s] to create an archive of stories and works we deem valuable.”

The artist adds, “These works expand imaginations, and it is vital to us to make them accessible to students, and our communities for research and engagement, so that the works are integrated into our collective story and belong and grow with us. I look forward to the Saint Heron library continuously growing and evolving and … becoming a sacred space for literature and expressions for years to come.”

Highlights from the 2021 Wildlife Photographer of the Year Awards

Thu Oct 21 , 2021
For over half a century the Wildlife Photographer of the Year competition has consistently and spectacularly celebrated the natural world. This year’s crop of winners is no exception, from Svalbard reindeer going head to head to a frightening cluster of wandering spiders. Initially founded in 1965 as an animal photography […] 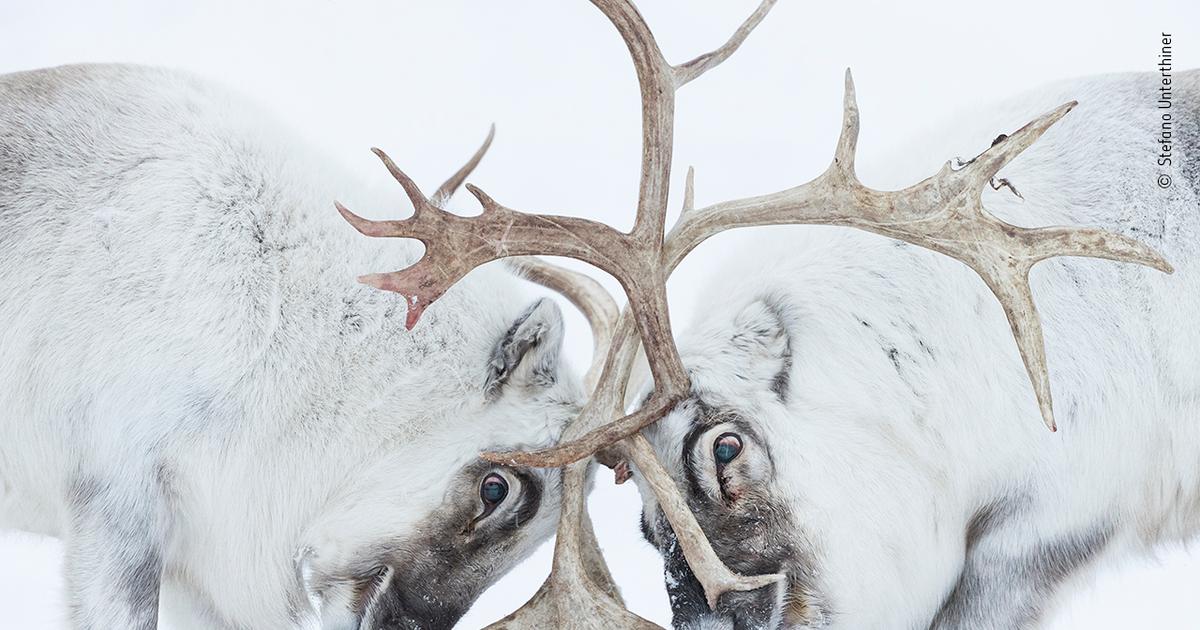 secret hummus ingredients
We use cookies on our website to give you the most relevant experience by remembering your preferences and repeat visits. By clicking “Accept All”, you consent to the use of ALL the cookies. However, you may visit "Cookie Settings" to provide a controlled consent.
Cookie SettingsAccept All
Manage consent