The US songwriter Phoebe Bridgers is being sued for defamation by a producer who claims that she “intentionally used her high-profile public platform on Instagram to publish false and defamatory statements regarding [Chris Nelson] in order to destroy his reputation”.

Bridgers has not responded publicly to the lawsuit. The Guardian has contacted representatives of the singer for comment.

In the lawsuit, Nelson says that around 2018, he and his then girlfriend “began having sexual encounters with Bridgers”. After he split from his girlfriend in autumn 2019, he says that Bridgers and the woman “continued their relationship”.

A year later, Nelson alleges, Bridgers made “false and misleading statements” about him, writing on her Instagram account in October 2020: “I witnessed and can personally verify much of the abuse (grooming, stealing, violence) perpetuated by Chris Nelson, owner of a studio called Sound Space …”

The lawsuit states that Bridgers directed her followers to Nelson’s ex-girlfriend’s Instagram account, where the woman claimed that he had “beat a young Latinx man to death,” “bludgeoned at least one other man with a baseball bat” and “defrauded [a] neighbor out of an estimated $100,000-$130,000”.

Nelson “believes that defendant Bridgers maliciously and intentionally posted the false and defamatory statements about [him] as part of a vendetta to destroy [his] reputation that was enflamed by defendant Bridgers and [his ex-girlfriend’s] sexual relationship,” the lawsuit states.

He also filed for defamation against the musician, actress and director Noël Wells for contacting a “music artist manager with whom Nelson had a working, professional relationship, stating falsely that [Nelson] committed an ‘incredibly predatory move on [her]’” and “incredibly predatory behaviour toward young females including young female musicians”.

Nelson claims that Wells intended to interfere with and damage his business and his working relationship with the manager.

Hearings in the lawsuits against his ex-girlfriend and Wells are scheduled for November.

This is the shuttered music venue Bostonians miss most

Thu Sep 30 , 2021
Community “I mean, most are gone. That’s a long list.” Voodoo Dolls perform at The Rat (date unknown); Twin Berlin drummer James Janocha leaps into the air outside the 2013 finals of the Rock ‘n’ Roll Rumble at T.T. The Bear’s Place; Aimee Mann performs at the Channel in 1987; […] 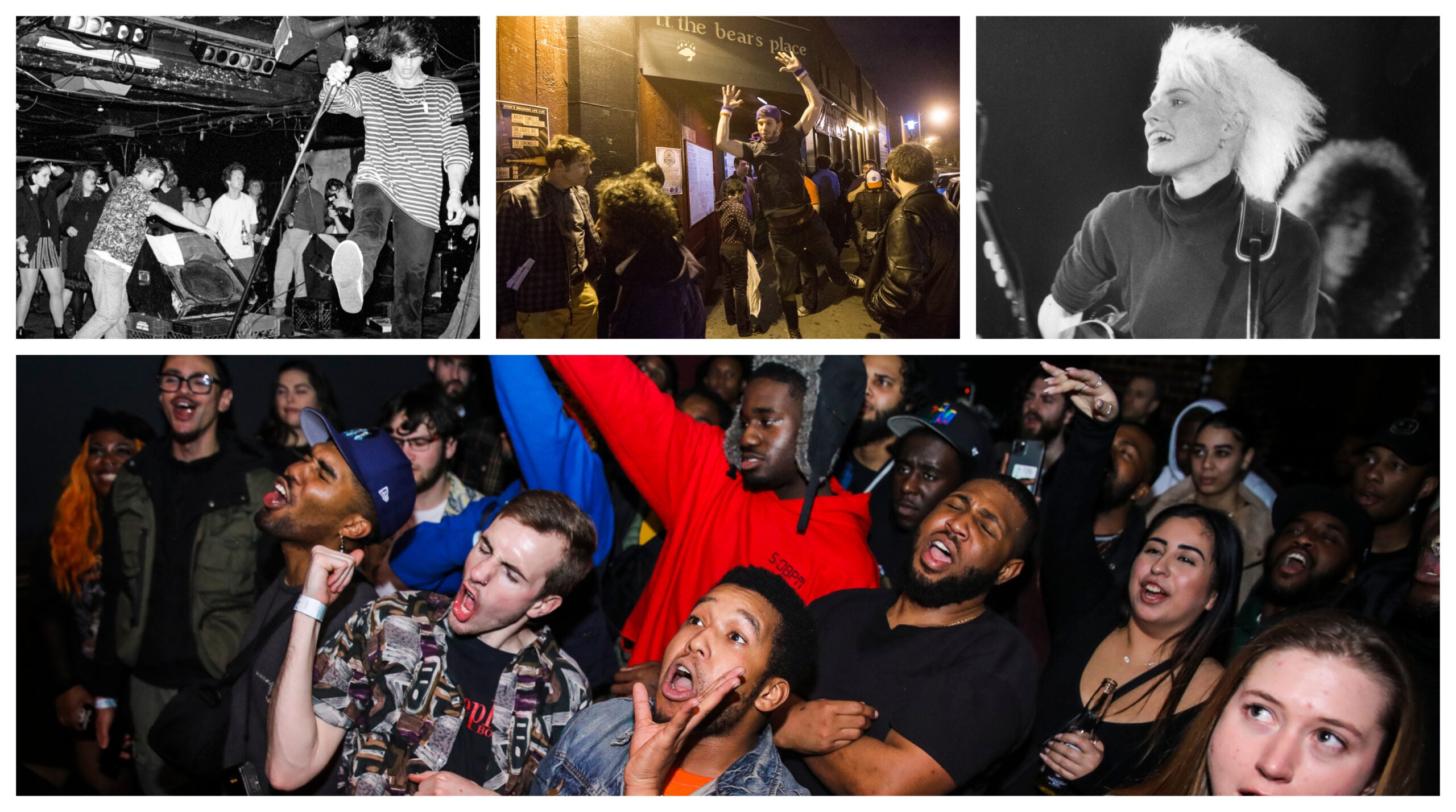