Switzerland-based Mictic has created a pair of wearables that turns thin air into your concert hall. Imagine a theremin without the theremin, hooked up to a clever loop station, and you’ve got the right idea. Just from the demos and descriptions, it’s the kind of startup you’d scratch your head over and talk about in the bar after a long day of CES, for it to never be heard of again. Mictic, however, rose above the gimmicks sufficiently to raise a $2.5 million seed round from PTK Capital — and even adds music megastar Moby to its cap table.

The Mictic device is a pair of wristbands that includes sensors to measure your movements. It connects to your smartphone, and the app unlocks music-making creativity for beginners with no music skills at all. At launch, the app will offer 15 sounds and soundscapes, including a variety of musical styles and genres.

The startup has one of the stranger inception stories — it started with a game of badminton. The founders went along to a game of tennis, which was canceled due to rain, and the game was moved indoors instead. The founders were discussing how anti-climactic the game is, from an aural enjoyment point of view. So they went and hacked together a product that turns every slap of the shuttlecock into an epic explosion or other sound effects. From there, the team added a bunch of other soundscapes, changed the interface and ended up building a full-on musical instrument.

In addition to the pre-made soundscapes, the company’s founders are excited about the potential of their product as a more serious musical instrument.

“People can connect with Ableton, and they can use Mictic the same way they would use any MIDI controller. We hope that people will find new ways of using our product,” says the company’s CTO Matthias Frey. “We are also planning to expand our platform business in the very near future. Once the product is out, one of the next steps for users is for them to be able to create their own soundscapes quite easily.”

The funding round will enable the company to grow further and to test out its product in the market. Mictic currently consists of 10 people, and it is hoping to grow further.

“We really had to bootstrap for a while and then we built this fundraising round. Our next step is to put the product out as soon as possible. We’re proud of it and we are looking forward to getting a sense of how people are planning to use the product,” says Mictic’s CEO Mershad Javan. He agrees that $2.5 million isn’t going to be enough to fulfil all of the company’s dreams; “It’s not a whole lot of money, but to us it is a matter of shipping our product to our customers, and then hopefully ramp up from there. As soon as we can actually bring in some key data and business insights, we can continue to grow and probably raise another round of funding fairly quickly after.”

In its press materials, Mictic makes a big deal of Moby being on the company’s cap table, and is excited about the potential for collaboration and advisor potential, but admits that the musician was a relatively minor participant in the round, investing less than 10% of the $2.5 million round. In addition to investing directly in Mictic, the musician is a limited partner (i.e. an investor) in PTK Capital, the venture firm leading Mictic’s round.

Mictic opened up for preorders over the weekend, and the weird and wonderful musical instruments can be yours for a cool $119. The company expects to be shipping in the next month or so.

Update: An error snuck in, and we stated that the Mictic product cost $199. That has been updated to the correct price: $119 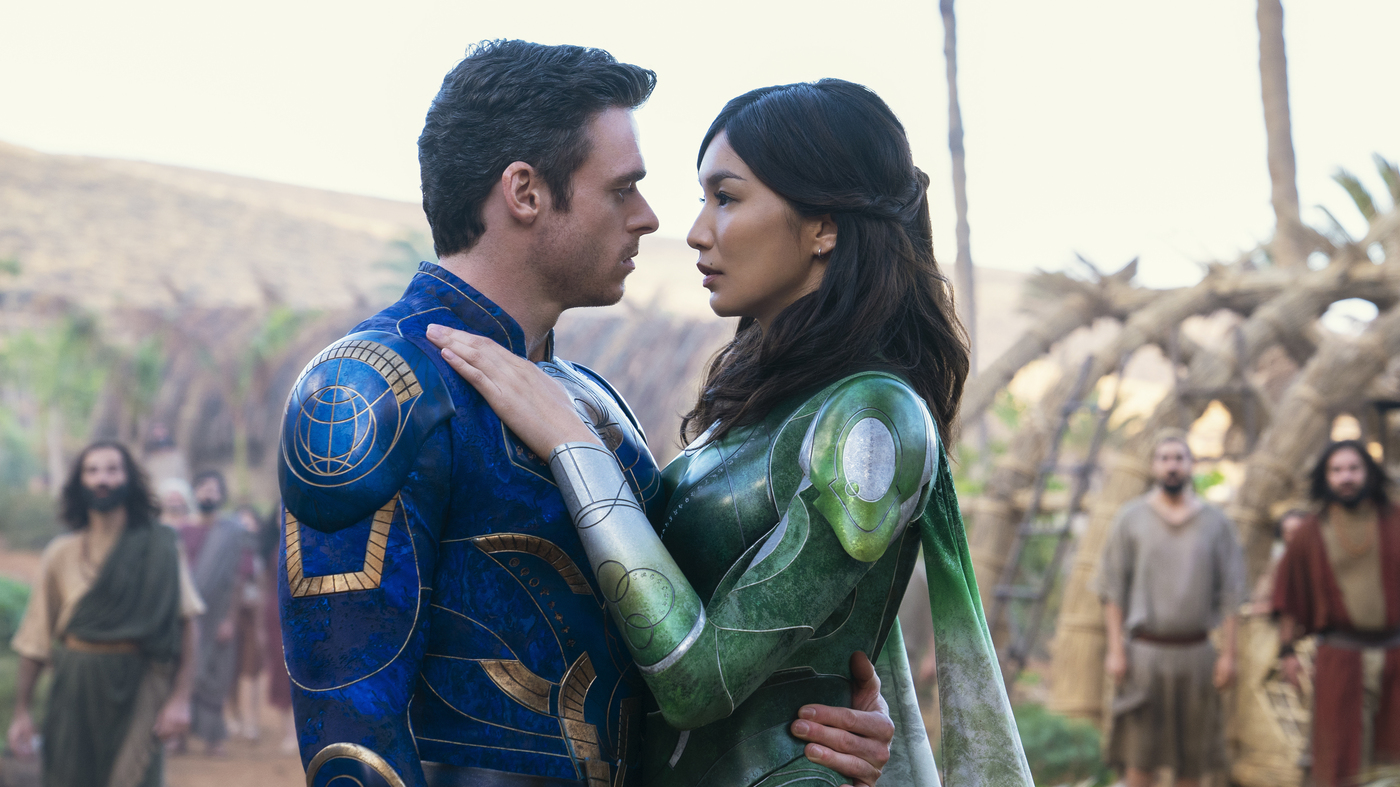