The collection came about a result of a chance meeting between the artist, a longtime Loro Piana customer, and the brand’s chief executive officer, Fabio d’Angelantonio, at one of the Loro Piana stores in Japan—a country that’s home to one of the brand’s main markets and shares with it a culture that values a kind of sartorial purity in timeless design, quality craftsmanship, and luxurious materials.

It makes sense, then, that Loro Piana would tap Fujiwara for its first stab at a collection that represents a meeting of minds, featuring pieces that draw from Japan’s time-honored design history and motifs. These include a sweater, an overcoat, and a bomber jacket sporting an interpretation of the Tsunagi print, an ancient link-chain motif that represents harmony, prosperity, and good luck. “Happiness is very appropriate right now,” d’Angelantonio said in a recent interview about the collection with Women’s Wear Daily, referring to both the pattern and the collection campaign, which features Hiroshi Fujiwara x Loro Piana-clad models holding hands and leaning on one another—a sign of a world emerging from the pandemic and beginning to take joy again in the physical embrace of friends and loved ones.

Other pieces, which sport Fujiwara’s signature colors—midnight blacks, inky blues, charcoal grays, and shades of white—also imply the streetwear designer’s hand, via drop stitching and a very subtle distressed look that runs across its beanies, cashmere scarves, straight-cut dress, pantsuit, and two-piece jacket. Each item was designed to be gender fluid, which Fujiwara notes was a key part of the collection’s ethos. “It was very natural for the design to be genderless,” he told Artnet News in an emailed interview. “I think it was inevitable in today’s world. And after experiencing pandemics such as the coronavirus, there is a need for clothes that are more comfortable and relaxing.”

Fujiwara also made over the 97-year-old company’s logo for the capsule collection in graffiti-style lettering that spells out “Loro P.” While the collaboration may be a first for Loro Piana, it isn’t for Fujiwara, who has been a major figure on Japan’s streetwear scene since the 1980s. He is regularly referred to as the ‘grandfather of Japanese streetwear’ by young designers working today, and his company, fragment design, has earned a starry reputation amongst streetwear lovers, cultural figures, and major brands for its signature lightning bolt code. Earlier this year, fragment teamed up with musical artist Travis Scott for multiple collaborations, including a line of graffiti-patterned merch (two pieces in that collection also feature the handiwork of art-market darling KAWS), and a pair of Air Jordan 1 sneakers made in cooperation with Nike. Fujiwara, one of Japan’s first freelance DJs, has also inspired the work of other notable art-design multi-hyphenates, including Takashi Murakami and Virgil Abloh.

Fujiwara’s influence across cultural fields in Japan also lends his new collaboration with Loro Piana a special kind of cred, as more and more creative figures from different worlds and cultures begin to team up on design collaborations to unite their respective customer bases—a trend that d’Angelantonio, who has championed local activations since assuming his role five years ago, seems keenly aware of. “One-fits-all does not work,” he told WWD last week. “We have a strong brand, but local execution is important, and even more so in Asia and the Middle East, with products dedicated to local calendars and specific moments. We need to be close to local organizations and accelerate the regional interpretations, which challenges us to be prepared for timely production.”

When asked about future brand collaborations, he noted that the company is “open to exploring other possibilities” but remains dedicated first and foremost to producing the elegant essentials first envisioned by its founders, Sergio and Pier Luigi Loro Piana. For now, the CEO is excited about the Fujiwara collection, which is available in Loro Piana stores everywhere and has already garnered significant attention among young streetwear lovers globally. “There’s a Japanese word, iki, that expresses simplicity and understatement, but masks a sublime quality at the same time,” d’Angelantonio told WWD of the connection between Fujiwara’s work and Loro Piana’s. “We opened up to Fujiwara’s aesthetic, which has brought a dose of dynamism and energy to the brand. The collection reflects the idea that Loro Piana is opening up to the interpretation of a designer… and the designer detached himself from his own brand.”


Want to stay ahead of the art world? Subscribe to our newsletter to get the breaking news, eye-opening interviews, and incisive critical takes that drive the conversation forward.

The Day I Ditched Pro-Grade Lenses as a Photographer

Fri Oct 22 , 2021
It was a scary choice, but I did it, and it ended up being a good choice. I have shot photography since the early ’90s, starting with a vintage film camera. I jumped into digital photography the day Canon 10D came out, and that same day I also bought my […] 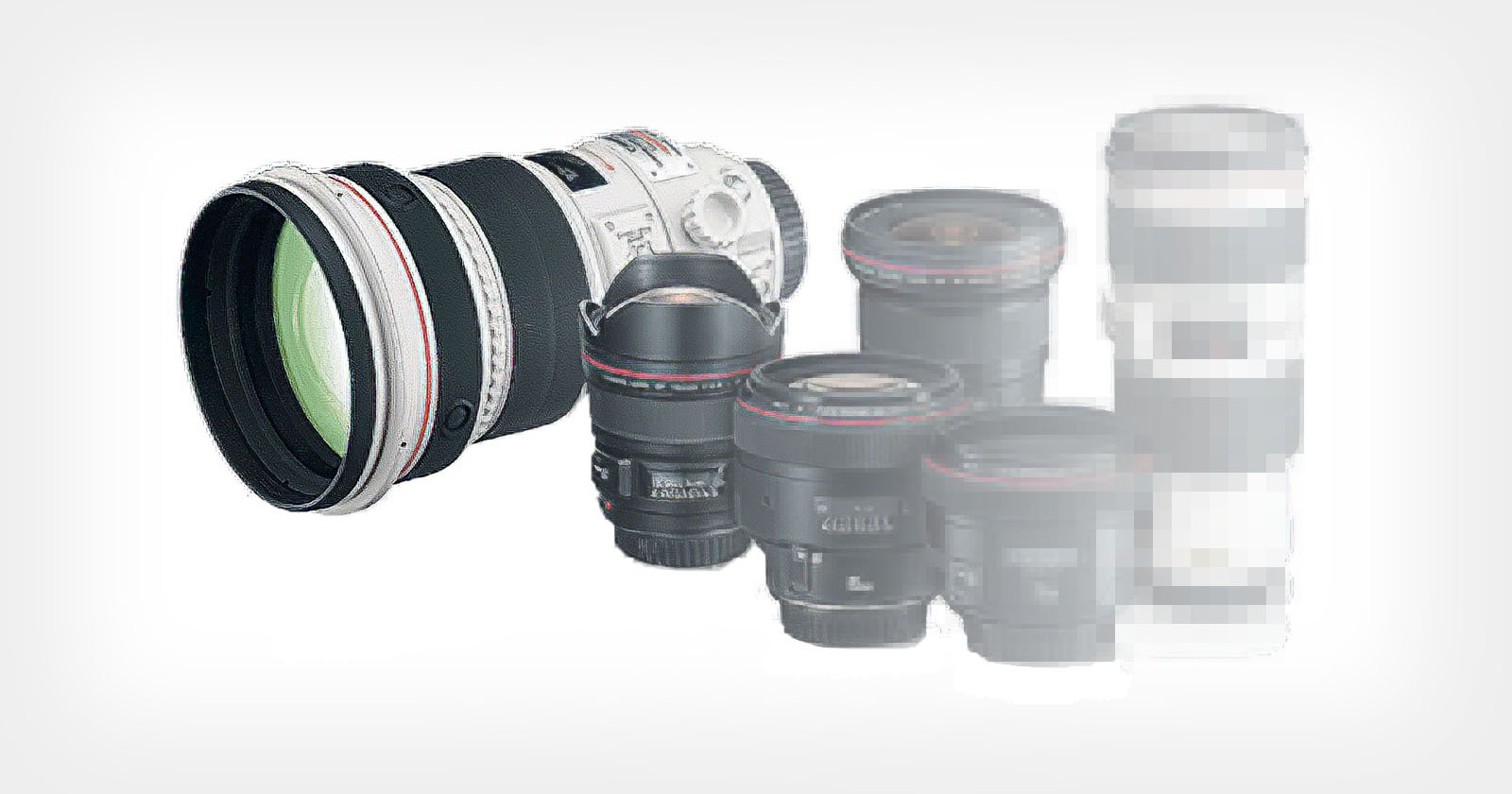