Local media outlet Newstapa, which is part of a global investigation team into the files leaked to the International Consortium of Investigative Journalists, reported Sunday that a “pile of evidence” has been found for paper companies set up in connection to Lee in Hong Kong.

S.M. Entertainment, home to some of the most successful K-pop acts, has denied all allegations and threatened to take legal action against the media outlet and reporters.

“The Hong Kong companies, which the reporting implied to have been established and operated with Lee’s offshore concealed assets, were founded by James Heejae Lee’s assets in Korea, the father of chief producer Lee Soo-man,” S.M. Entertainment said in a statement.

Lee’s father’s assets in Hong Kong were first inherited by his wife Grace Kyonghyon Lee. They were eventually donated to JG Christian Charity Foundation upon his will under his wife’s name, the company explained.

“We express regret over the report that the Hong Kong-based companies were established illegally, unlawfully or in a way that evades the law in order to purchase overseas property and that chief producer Lee Soo-man was behind all of this,” the statement read.

Among the eight firms based in Hong Kong and found to be connected to Lee Soo-man and S.M. Entertainment, five, including Success Maker Investment and JG Christian Charity Foundation, used a nominee service to hide the source of funds. The S.M. founder, however, is named as a beneficial owner in many of these firms, according to internal documents obtained by Newstapa.

Lee was mentioned 399 times across 280 documents among the cache that includes 11.9 million files exposing secret offshore affairs of world leaders and the elite.

It is not the first time Lee and the company have been accused of tax evasion.

Earlier this year, S.M. Entertainment was ordered by tax authorities to pay the government 20.2 billion won ($17.1 million) following a special investigation into suspicions that company money was leaked in corporate transactions.

In 2014, it faced a probe by the National Tax Service into tax evasion allegations, though the company at that time said it was a “routine checkup” conducted every few years.

Sat Oct 9 , 2021
Arts and crafts retailer Michaels has plans to compete directly with marketplaces such as Etsy that host some of its best customers: makers. The Irving-based retailer is preparing its digital platforms to begin selling customers’ creations by mid-2022. Michaels Cos. CEO Ashley Buchanan mentioned that the plans were in the […] 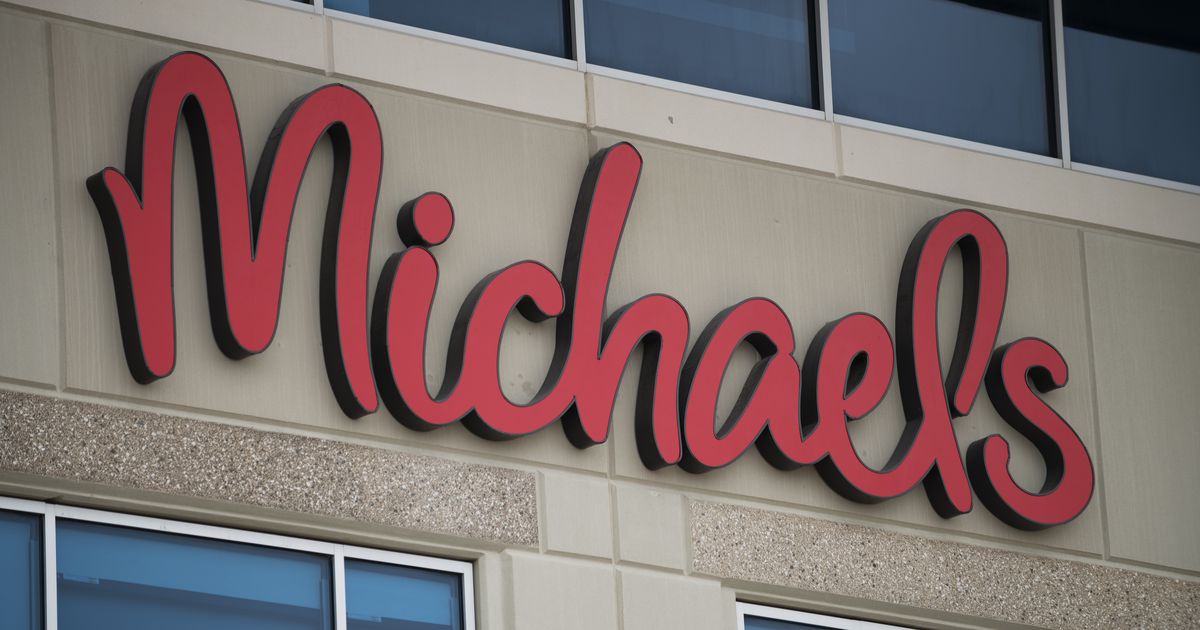 automotive pro guide
We use cookies on our website to give you the most relevant experience by remembering your preferences and repeat visits. By clicking “Accept All”, you consent to the use of ALL the cookies. However, you may visit "Cookie Settings" to provide a controlled consent.
Cookie SettingsAccept All
Manage consent