For over half a century the Wildlife Photographer of the Year competition has consistently and spectacularly celebrated the natural world. This year’s crop of winners is no exception, from Svalbard reindeer going head to head to a frightening cluster of wandering spiders.

Initially founded in 1965 as an animal photography contest, the Wildlife Photographer of the Year competition is now run by London’s Natural History Museum. In its 57th year the competition gathered more than 50,000 entries from photographers in 95 countries.

The overall Grand Prize winner this year went to a magical shot of camouflage groupers shooting out of a cloud of fertilized eggs. Captured by experienced underwater photographer Laurent Ballesta, the shot was the culminations of five years of expeditions to a site in French Polynesia.

“This photo captures the chaos as females release their eggs and males rush to fertilize them,” explains competition judge and evolutionary biologist Natiale Cooper. “We loved the sense of movement and peril in the image. This is such a beautiful and atmospheric photo, and it also highlights an event that is becoming rarer in our oceans. These groupers are endangered, as are many other grouper species, mainly as a result of overfishing.”

Another highlight from this year’s winners is Javier Lafuente’s impressive drone shot of a wetland sliced in two by a road. Winning the new Wetlands – Bigger Picture category, the shot is a perfect composition to illustrate the sharp confrontation between natural environments and manmade objects.

In the Animals in their Environment category, this intriguing shot of a cheeky Grizzly bear posing in front of a meal took out first prize. Take a look through our gallery at more stunning winners from this prestigious annual competition.

The Wildlife Photographer of the Year competition is developed and produced by the Natural History Museum, London. The top 100 images can be currently seen in person in the London museum, with the exhibition touring internationally over the coming months.

Where to see music, theater and art at Pike Place Market

Thu Oct 21 , 2021
Pike Place Market was established 114 years ago to sell produce, and in the 1960s it was almost lost forever. On Oct. 23, the Market is celebrating the 50th anniversary of the citizen’s initiative that saved Pike Place Market in 1971. And while you can still find farmers at the […] 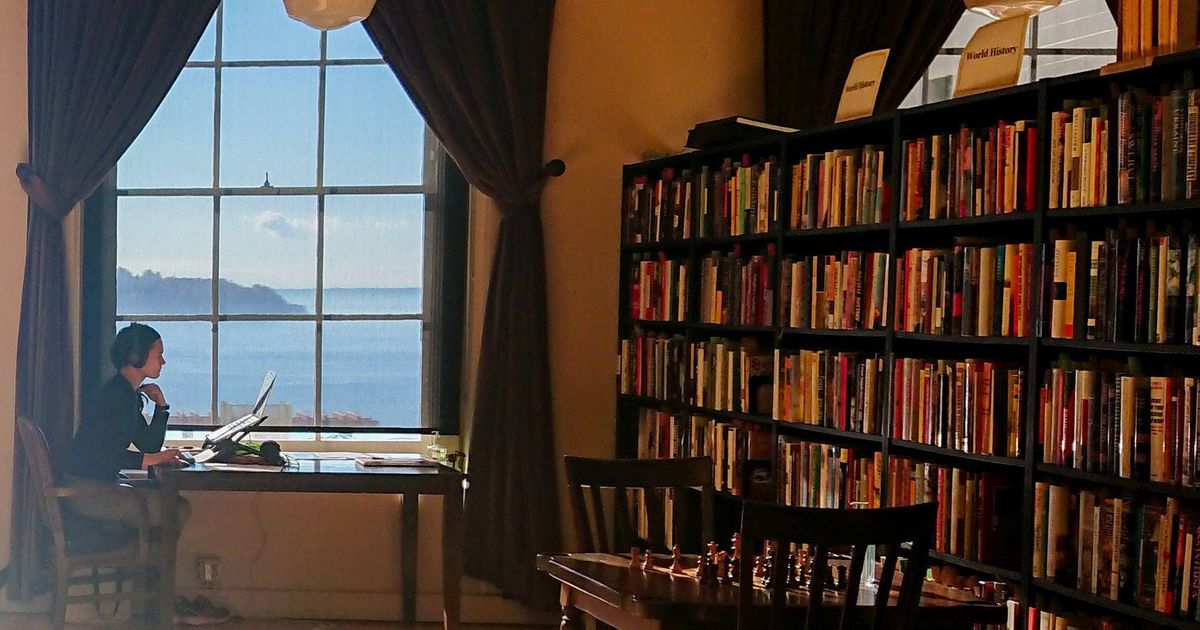