Bradyhouse Photographers and The Foxes Photography were instructed to stop taking photos at popular locations because they do not have the proper permission or permits, according to the Hawaii Star. The orders were issued after state officials found images of off-limit locations on the photography companies’ websites and social media accounts, Hawaii News Now reported.

Places, like the iconic Wailua Falls or Kalepa Ridge, are popular shots for newlyweds and engaged couples, but in order to photograph there, commercial photographers must obtain proper permits. Without a permit, photographers can receive fines and jail time.

Sue Kanoho, executive director of the Kaua’i Visitors Bureau, told the Hawaii Star that she’s seen photographers chartering boats and shooting wedding photos at Honopū, which is a landmark valley on the island. Actions like this she said are “100% illegal and culturally inappropriate.”

“It’s so important right now to make sure the rules that are in place are followed for the protection of the place, for the couples who are visiting, and for Kaua’i residents,” Kanoho added.

In a statement to Hawaii News Now, Bradyhouse Photography said the company had been following protocols, and the Hawaii Star found records through the Hawai’i State Film Office that the company had obtained some permits.

But a representative for the Department of Land and Natural Resources told the Hawaii Star that it wouldn’t issue permits for some of Bradyhouse Photography’s photo locations.

“Our review of photographs on the company website, as well as on its social media pages, clearly show images from Kalepa Ridge, Wailua Falls, drone shots in Waimea Canyon and Kōkeʻe State Parks, as well as from Hanakāpīʻai Beach and Honopū in the Nāpali Coast State Wilderness Park,” Curt Cottrell, the division of state parks administrator for the Department of Land and Natural Resources, told Hawaii Star.

“Many of these places are both naturally and culturally sensitive and we would not be issuing permits for commercial drone operations or wedding photos in these sensitive locations,” Cottrell continued.

On the island of Kaua’i, there are at least 65 photographers actively following the rules and are part of the Kaua’i Wedding Professionals Association. But the rule-breaking photographers are creating “unhealthy expectations” for illegal images, Mike Danderand, the president of the association, told the Hawaii Star.

Tue Oct 12 , 2021
Blackstone Inc. BX 1.22% plans to invest $1 billion in acquiring music rights and managing catalogs, a move the asset manager said will benefit from the rapid growth of online streaming. The investment will come as part of a partnership with an advisory firm affiliated with Hipgnosis Songs Fund Ltd. […] 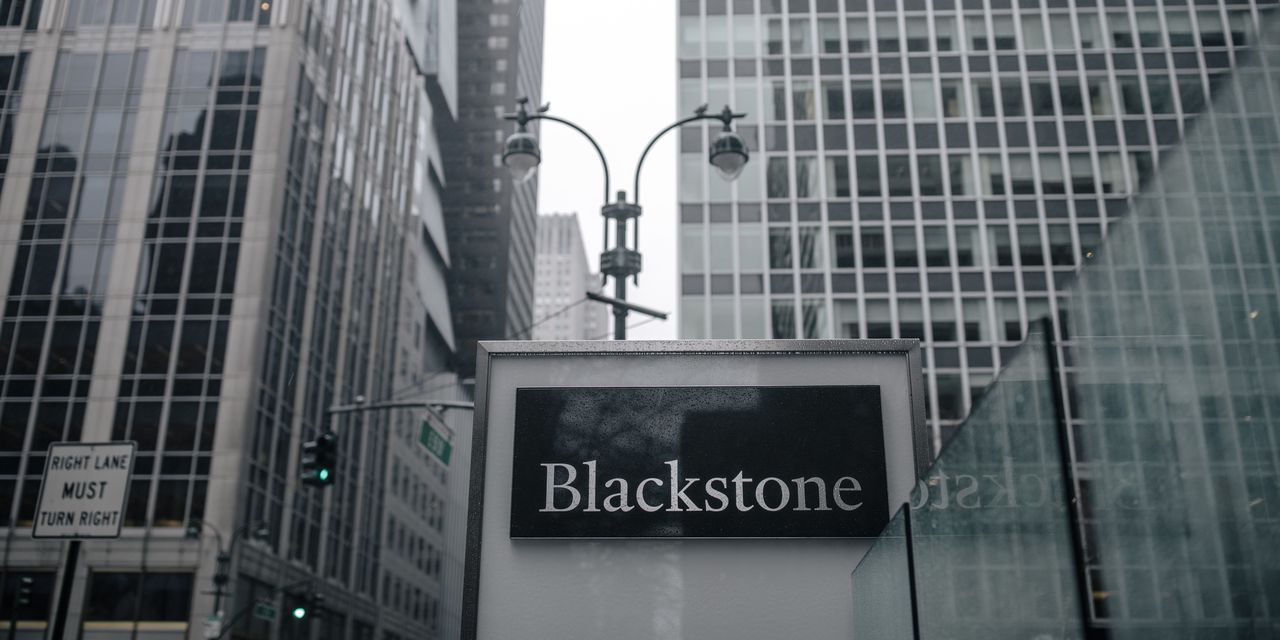