Herb Kauvar used to tell his son, Rick Kauvar, that he worried The Sink would be forgotten.

But, a memorial Saturday to pay tribute to the longtime Boulder restaurant and music venue owner and manager, who died a year ago, showed that Herb Kauvar doesn’t have to worry about his legacy fading anytime soon.

Kauvar died last year on Oct. 24 at the age of 93. He is the former owner and manager of the The Sink and Tulagi — a nightclub about half a block south of the restaurant. Those who knew Kauvar said the longtime businessman helped transform the establishment into a hangout for college students and music lovers.

Inside The Sink, customers ate at picnic tables carved with names and sorority and fraternity signs. Exposed pipes were painted red and black, murals that were created by Llloyd Kavich and Mike Dormier adorned the walls, and low ceilings were scribbled with signatures. People came to The Sink to drink 3.2 beer and eat Sinkburgers, with signature hickory sauce and a side of hot, greasy fries. Inside The Faucet Room bands played live music.

Close to 100 people gathered outside The Sink, 1165 13th St., on Saturday to eat, drink and share memories of the man they thought of as a local icon. The business was purchased by brothers Chris, James and Mark Heinritz in 1992. Chris Heinritz said Saturday the brothers have sought to keep the “original intent” of the restaurant going strong.

Kauvar was more than a business owner and manager to those who knew him.

“My dad crossed generations of being here,” said Jim Kauvar, one of Kauvar’s sons. “The Sink was where all the kids hung out years ago when they were in school. There’s a very eclectic mix of people that started their working careers here.”

One of those people is Kevin Fitzgerald. Today he is a veterinarian in Denver, but Fitzgerald got his start in the working world when Kauvar gave him his first job at The Sink in 1969.

Fitzgerald, who was 18 at the time, said Kauvar equipped him with a flashlight for his doorman duties. He told Fitzgerald he would be making minimum wage, but said there were other perks to the job, including one burger per shift and the chance to “meet more girls than Frank Sinatra.’”

Fitzgerald said the job met that expectation. And, while there was plenty of weekend revelry at The Sink, Kauvar took time to dispense real-world wisdom to the staff that Fitzgerald said looked up to him.

“Herbie was a mentor to many of us,” Fitzgerald said. “Herbie got me my first bank account and taught me how to write a check. He told me the best thing anyone has ever told me: ‘It’s not how much you make, it’s how much you save.’”

Fitzgerald also helped out at the Tulagi, which brought musical acts like Bonnie Raitt, ZZ Top, Flash Cadillac, the Eagles and Steve Martin to perform. Before he became a veterinarian, Kauvar was a bouncer for bands like The Rolling Stones, The Who and Parliament-Funkadelic — work he said was influenced by his time at The Sink. It was Kauvar who wrote Fitzgerald a recommendation letter for veterinary school.

While a capacity limit on the wall of the restaurant read 110, Jorge Oteo, who slung burgers and mopped floors at The Sink in the late ’60s and early ’70s, said a Friday afternoon at the establishment could see upward of 300 to 500 people packed into the place at a time.

“Friday afternoon, you couldn’t get in; there were people waiting in line,” Oteo said.

Kauvar, Oteo said, was a good boss, who taught him how to properly pour a beer.

The Sink also formed lifelong friendships. Fitzgerald and Oteo were both University of Colorado Boulder students when they worked at The Sink. The friends have known each other for more than 50 years.

The tribute to Kauvar included listening to a Colorado Music Experience’s podcast, which featured an interview between moderator G. Brown and Kauvar, when he was 93. In the interview, Kauvar talked about everything from the copious amounts of beer consumed at the establishment to helping budding musicians get a foothold in the industry.

“There was a company in Denver that developed the recipe. They were a canning company that did commercial work for people who wanted their own label on things,” Kauvar said during the podcast. “I used to go down there every so often with my car and load it up with cases of Sink sauce.”

Kauvar said he didn’t care for the sauce himself, but customers loved it. Customers also loved the beer.

“I never realized how much beer could be consumed by a limited number of people,” Kauvar told Brown.

He said the restaurant sold hundreds of cases of bottled beer. There were two weekly deliveries of Coors, and sometimes the business would be out of the beverage by Friday night.

The Sink was formerly a European-style restaurant known as Summer’s Sunken Garden, which had a recessed fountain in the middle of the dining room, according to The Sink’s website.

“That’s where the name The Sink comes from,” Kauvar told Brown. “Evidently, there was a sunken something. Kids have a way (of) shortening names, and they figured The Sink was a way to get rid of the Sunken part.”

Floyd Marks purchased the restaurant in 1954 with Joe Beimford. A year later, Beimford sold Marks his shares and Marks brought on Kauvar, his son-in-law, in 1958. Kauvar at one point turned The Sink into Herbie’s Deli, but revitalized The Sink again at the urging of his sons in the 1980s. Kauvar also has a daughter, Gigi Kauvar, who attended his Saturday memorial.

While Rick Kauvar said his dad worried The Sink would be forgotten, his stories and legacy seem to live on in those he mentored and the establishment that still stands. As a way to memorialize his icon status in Boulder, Rick Kauvar said they added the trademark “Sink angel” to the cemetery headstone for their parents.

As the memorial went on outside, business inside the restaurant appeared to be booming, with a line spilling out the door about 1:30 p.m. — perhaps another testament to Kauvar’s lasting legacy, carried on by the Heinritz brothers.

“Herbie was a bigger-than-life figure,” Fitzgerald said. “He was a force of nature.”

A year after his death, legacy of restaurateur and music manager Herb Kauvar lives on in The Sink

Thu Oct 28 , 2021
During the darkest, coldest part of our 2020 quarantine, my husband and I turned to the movies of our youth for solace, and we shared them with our 7-year-old and 3-year-old. In a few short weeks we ran through “Ferris Bueller’s Day Off,” “Back to the Future,” “Indiana Jones and […] 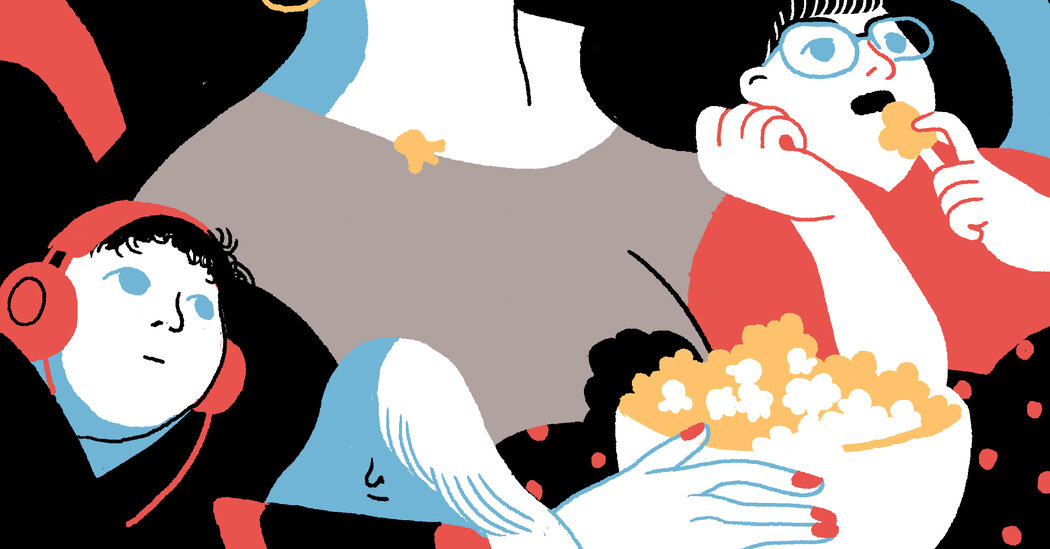 gaming news portal
We use cookies on our website to give you the most relevant experience by remembering your preferences and repeat visits. By clicking “Accept All”, you consent to the use of ALL the cookies. However, you may visit "Cookie Settings" to provide a controlled consent.
Cookie SettingsAccept All
Manage consent