Lindsay Lohan was so close to playing Regina George in Mean Girls, but Lorne Michaels realized she’d be better playing the character who becomes Regina.

True: Before its release in 1997, many critics and Hollywood insiders predicated that Titanic would be a box office bomb.

True: Fans were not happy that Heath Ledger had been cast as The Joker in The Dark Knight:

True: Dorothy’s slippers in The Wizard of Oz were changed from silver to ruby because they would look better in Technicolor.

True: “Part of Your World” was almost cut from The Little Mermaid.

True: Will Smith turned down the role of Neo in The Matrix.

True: Spider-Man 3‘s Sam Raimi (who wrote and directed the entire trilogy) was very unhappy with how the film turned out and wanted to make another Spider-Man movie to make up for it.

True: Kevin Costner wrote a sequel to The Bodyguard that would have starred Princess Diana.

False: Janet Jackson demanded that Tupac Shakur get an HIV test before he kissed her for their film Poetic Justice.

False: Mad Max: Fury Road had no script, and director George Miller used only storyboards to make the film.

False: The producer of Gone With the Wind, David O. Selznick, was fined $5,000 for including the word “damn” at the end of the movie because it violated a Motion Picture Association Production Code.

False: Leonardo DiCaprio turned down the role of Max in Hocus Pocus.

False: In The Wizard of Oz, one of the actors who played a munchkin hanged himself on camera at the end of the scene where Dorothy and the Scarecrow discover the Tin Man.

False: Three Men and a Baby was filmed in a haunted New York apartment, and in one scene the ghost of a boy can be seen in the background.

Get all the best moments in pop culture & entertainment delivered to your inbox. 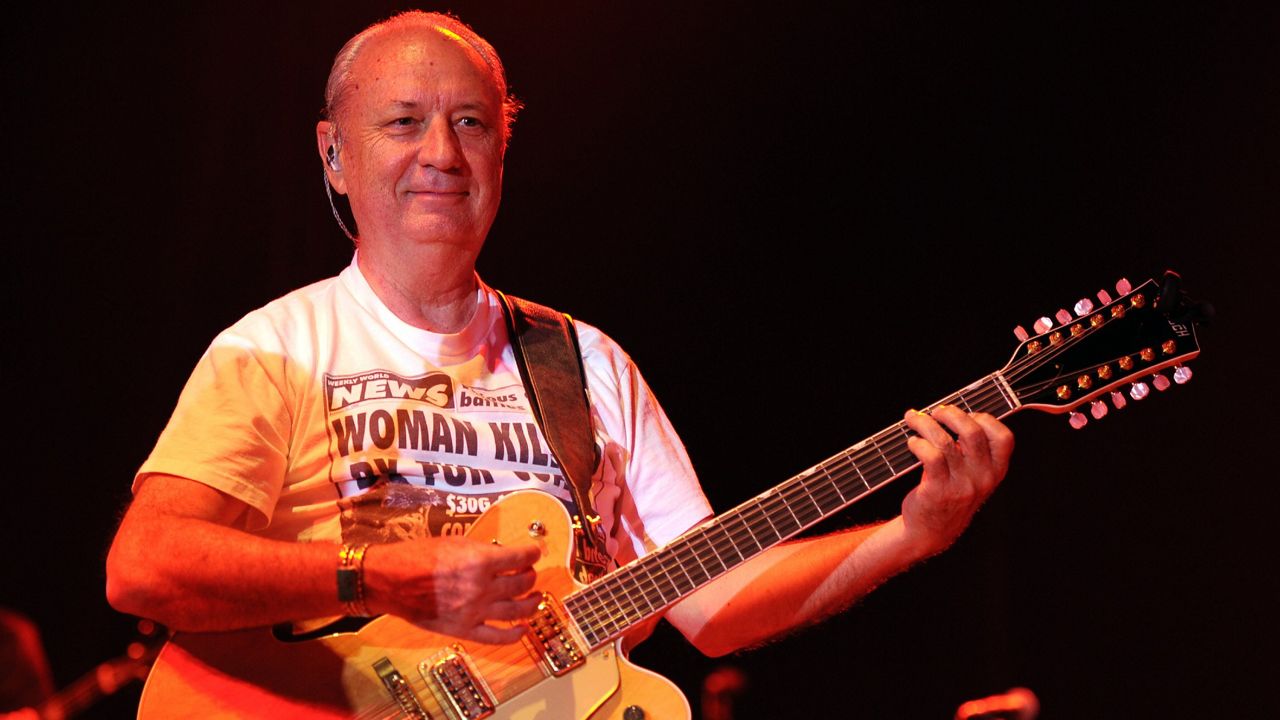